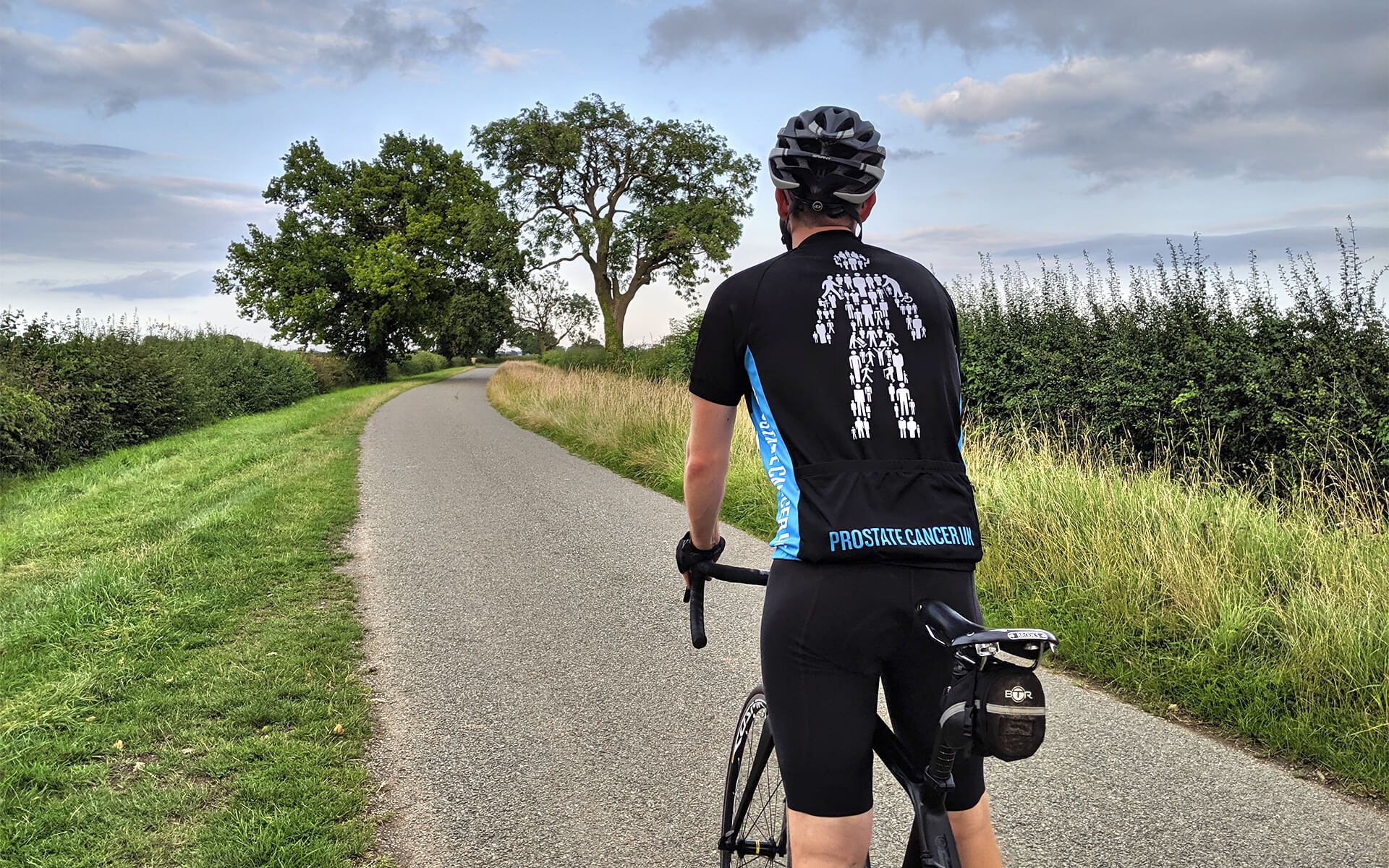 Cycling from Land’s End to John O’Groats is one of the biggest challenges in amateur cycling. This September, Stuart will join around 1000 other riders for the Deloitte Ride Across Britain. Cycling for nine days back-to-back, covering 980 miles of the most beautiful and scenic landscape accessible on two wheels and climbing the height of Everest roughly 1.6 times, you can follow his training progress on the Urban Edge Architecture twitter account.

Preparations are well underway, with Stu cycling at least 150 miles a week, most of which come from his 25 mile round trip commute to work in Stamford. Although he aims to get in some century rides before the big event.

“I was a fairly keen cyclist before I signed up for the Ride Across Britain. However, the furthest distance I have ridden previously was 350 miles from North Wales to Norfolk. So, cycling 980 miles from Land’s End to John O’Groats is going to be a real challenge. I will be riding in memory of my uncle David who recently passed away, after a short battle with cancer. He was a keen cyclist and loved to ride his Dawes touring bike around the Norfolk coast.” Explains Stuart.

The majority of RAB riders use this challenge as a chance to raise money for charity and Stuart is no exception. He is working alongside the Urban Edge Foundation to raise at least £2,200 for Prostate Cancer UK. Prostate cancer accounts for 26% of all new cancer cases in males in the UK so it is vitally important that research, awareness and support is funded to help those affected. For personal contributions please click the button below. All donations are hugely appreciated for this life saving cause!