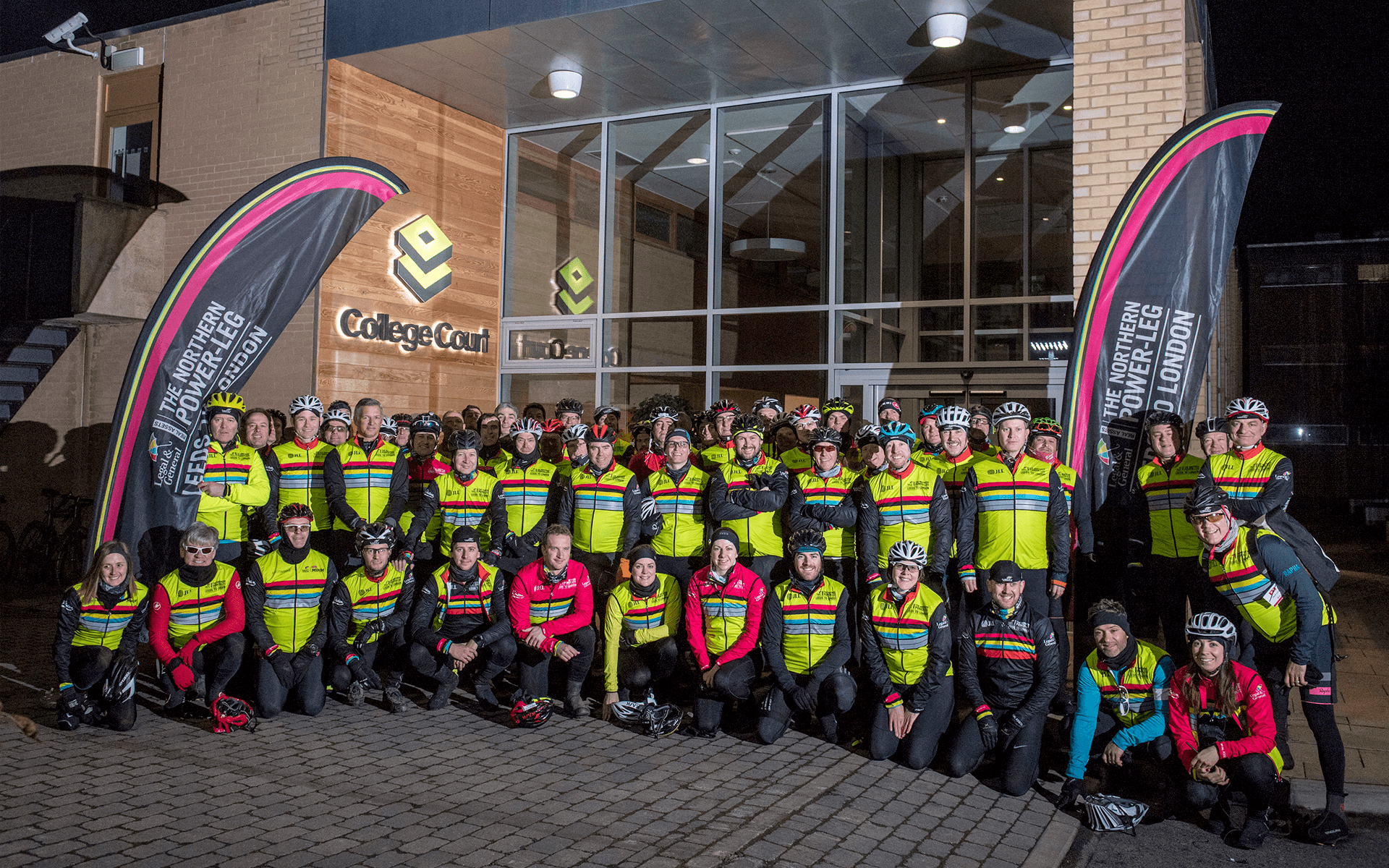 Despite being a relatively new recruit to cycling (since August last year), Dave took part in Legal & General’s inaugural Northern Power-Leg (5-6 March), riding for a total of 19 hours from Leeds to London. Originally planned to cover 350 kilometres, the final distance became 395k as the challenging weather conditions made the higher sections of the route too dangerous to use, so diversions had to be put in place.

Explains Dave: “It was a tough challenge, both physically and mentally. When you’ve been in the saddle for seven hours already that day and it’s so cold, you can’t tell the difference between rain and sleet, it’s only the companionship of the group that kept me going – and knowing how much people have promised to donate to the children if I finished.”

To date Dave has raised £2,635 (with more promised) for Coram, a charity founded in 1739 which helps more than one million vulnerable children each year.